How to Stop Multitasking and Start Monotasking (A Short Guide) 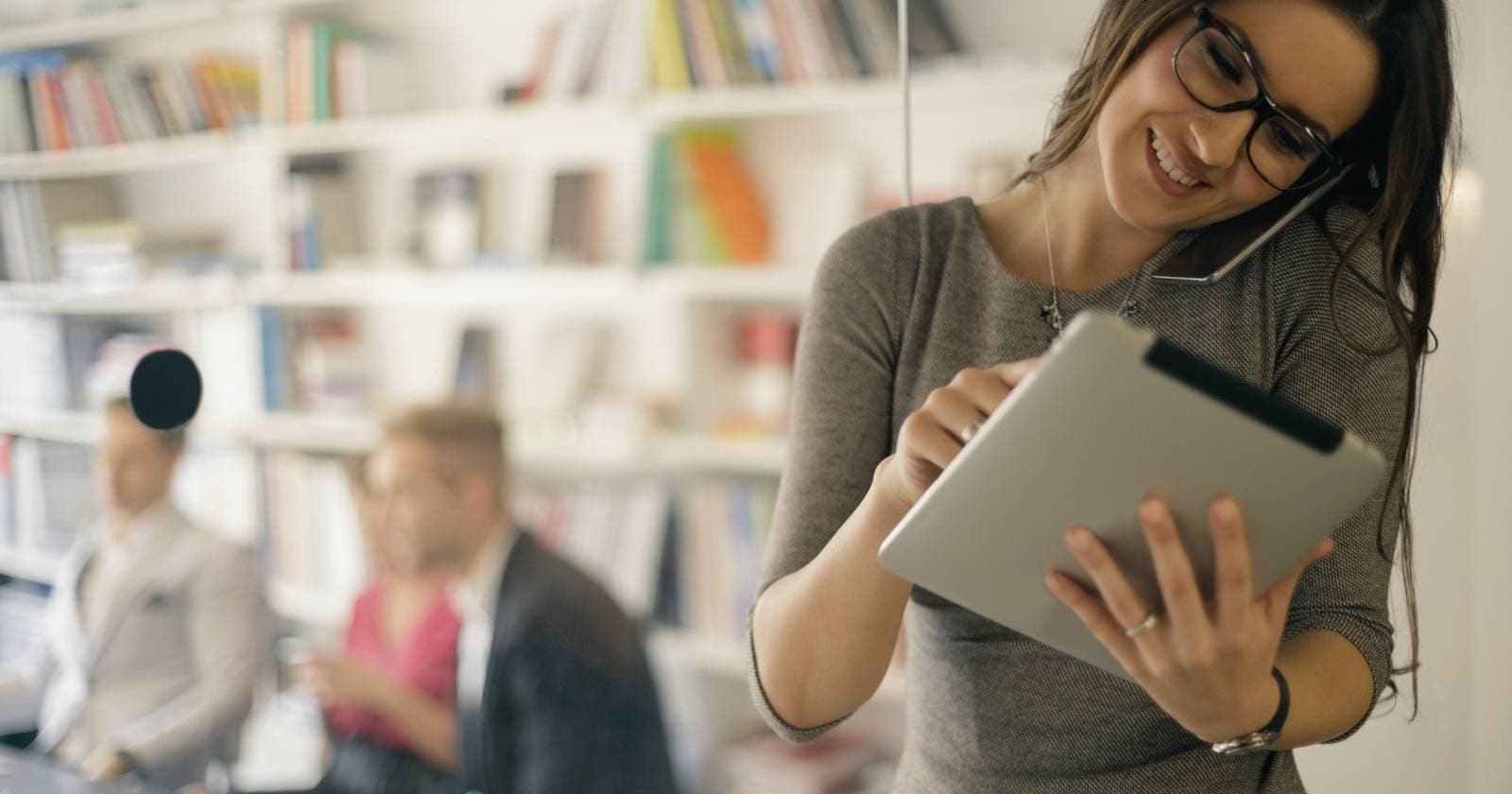 Monotasking—focusing on one thing at a time—is a way to apply mindfulness to your work life, increase your productivity, and improve your odds at ending up in a state of flow. If you find yourself jumping from task to task while working, you’re not alone. In a world full of distractions, multitasking is a common response—even though research shows it lowers productivity.

It’s a debate as old as the first conversation about productivity:

Should I multitask to get more done? Or just focus on one thing at a time?

Mindfulness is closely associated with monotasking, or focusing on a single task at time. Although the research is clear that multitasking tends to lower productivity, the debate goes on.

Some people claim that multitasking simply works better for them; and then there’s the magical-sounding group of so-called supertaskers, the 2.5% of us who excel at multitasking.

Below, we’ll explore each of these angles in the debate about monotasking and multitasking, all in the context of mindfulness.

Here's what you'll find in this article: Show table of contents
1 Monotasking vs multitasking
2 Multitasking can lower productivity by 40%
3 What’s the right way to multitask?
4 Monotasking is a mindful approach to work
5 Mindfulness can help you be a better multitasker
6 Is monotasking better than multitasking?
7 Further reading

The main difference between monotasking and multitasking is that mindfulness is associated with deep focus and concentration on a single activity, whereas multitasking involves doing multiple tasks simultaneously, or “task switching,” which refers to jumping between tasks.

Monotasking is the act of focusing your full attention on a single task. When you find yourself getting distracted, or being drawn towards other tasks, you gently bring yourself back to the original task at hand. Or, if you did decide to switch tasks, you’d stay singularly focused on the new task.

Multitasking is the habit of doing multiple tasks at once, or task switching between different activities. This can refer to anything from talking on the phone while driving your car, to listening to a podcast while writing, to having a dozen browser tabs open and jumping between them.

Proponents of multitasking may have specific reasons for jumping between tasks.

For example, if your job involves both managing people and getting work of your own done, you may be drawn by the demands of the day towards jumping back and forth between the two.

Personal preference, habits and the particulars of a work environment can all weigh in on the decision to multitask or monotask.

Multitasking can lower productivity by 40%

One review of multitasking and mindfulness literature found:

It’s generally understand in the psychological literature that there is a mental cost to the brain of switching between tasks.

Various studies have been preferred which instruct subjects to jump between tasks, and then measure the time cost to performance. These are then compared with subjects who simply repeated the same task, instead of switching.

What’s the right way to multitask?

Kat Boogard at Trello, the productivity app, argues that multitasking and task switching should be understood separately.

Task switching, the aspect of multitasking generally studied in scientific research, is now understood by most to negatively affect performance. It should be avoided. Task switching results in cognitive overload and a mental drag on performance, as you’re still thinking about the last activity as you start the next activity.

However, multitasking doesn’t have to be detrimental. “Classic” multitasking, in the sense of doing two activities at the same time, may not impact performance. The activities need to be different enough that they don’t result in cognitive overload.

Typically, this means combining activities that use different senses. For example, think about biking and listening to a podcast, or taking a walk while talking to a friend on the phone.

Writer Peter Bregman suggested a possible quadruple-tasking scenario—biking to work while planning your day—which covers the tasks of:

Monotasking is a mindful approach to work

Multitasking is typically considered at odds with mindfulness because it’s frequently driven by distraction, as well as an accommodation of external demands on our time, rather than our own priorities. Monotasking is an antidote to these issues.

When we sit down to make progress on a project, and decide to handle incoming emails, phone calls and employee requests at the same time, we’re missing the chance to apply all of our focus to our most important task. We also miss the chance to create and stick to our own intention for how we’d like to use that time.

A mindful approach to the day would instead involve setting our own priorities and goals, creating space for each priority, and giving the full power of our attention to each one.

Of course, this is hard and sometimes unrealistic, given that modern workplaces provide significant distraction and that our brains are wired for distraction in the first place.

For these reasons, even though we may want to monotask, we often multitask.

Mindfulness can help you be a better multitasker

If you’re a die-hard multitasker, consider adding meditation into the mix. It may help you to reduce stress and cognitive overload that come from multitasking.

Although mindfulness isn’t generally associated with multitasking, that doesn’t mean that mindfulness practices won’t help you become a better multitasker.

A study by University of Washington Information School professors David Levy and Jacob Wobbrock studied three groups of people in a series of multitasking experiments.

The results showed that the meditation group reported lower levels of stress while multitasking than the other two groups.

Is monotasking better than multitasking?

Monotasking is not better or worse than multitasking.

Multitasking is often the brain’s preferred way to get things done, and while we can strive towards monotasking and mindfulness, we’ll still face situations where we need to manage multiple tasks at once.

Plus, while some people prefer monotasking, others thrive while juggling multiple tasks in a busy environment and a small percentage of us are supertaskers who face no productivity hit when multitasking.

However, research has shown that multitasking can lead to cognitive overload and can hamper productivity by up to 40%.

So whether you’re a monotasker or multitasker at heart, be aware of the research when planning your approach to work. And if you feel cognitive overload, consider approaching your day mindfully by taking on tasks one at a time, giving each your full attention.

For more on mindfulness, focus, and productivity, check out these articles on flow: