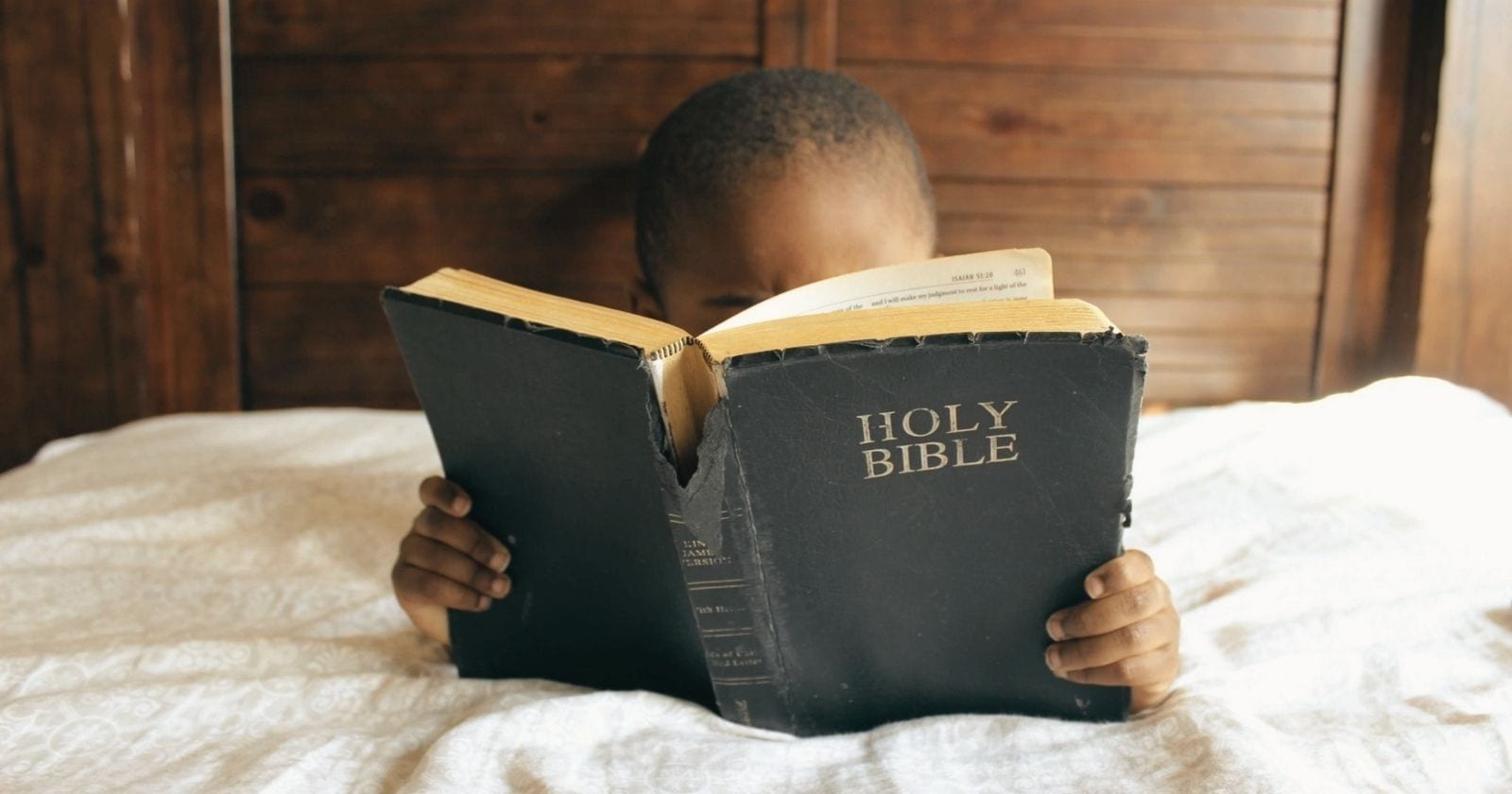 That means Christians can practice mindfulness separately from their religious activities, just as they would with exercise or therapy.

That being said, some Christians are uncomfortable with the new-age spiritual or secular associations mindfulness has in some circles. So, the concept of ‘Christian mindfulness’ has emerged as a way of squaring mindfulness practice with a Christian worldview.

Elements from secular or new-age mindfulness practices that are discarded in Christian mindfulness include emptying the mind, focusing too much on the self (instead of God), the pantheistic worldview that all is one, and escaping reality through meditation.

In this article, we’ll start by exploring what mindfulness is and the religious affiliations it has. We’ll also discuss Christian approaches to meditation and mindfulness.

What is Christian mindfulness?

According to Christian publication Focus on the Family, a Christian approach to mindfulness is possible and desirable.

It’s true that the roots of mindfulness do come from ancient Buddhist principles that teach us to observe our thoughts and feelings without judgment.

However, it’s not just Buddhists. Mindfulness can be practiced by people of any faith or no faith.

Rather than a religion, mindfulness is a set of wellbeing techniques, with the goal of bettering the human condition.

These practices have been studied for decades and shown conclusive benefits, which has resulted in practices like meditation, gratitude, mindfulness, and breathing techniques to be popularized as tools to live a better life.

Regardless of whether it’s called “mindfulness” or not, many religions encourage followers to do mindfulness-style activities, like sitting in quiet reflection, practicing gratitude, and participating in prayer or meditation.

Mindfulness in Buddhism and Christianity

Mindfulness originates in a set of ancient Buddhist principles. The core of mindfulness is to observe your thoughts and feelings without judgment. This technique goes back as far as 1500 BCE.

These days, mindfulness in most contexts is secular. Some Buddhist teachers say that modern mindfulness isn’t the same as Buddhist mindfulness, because it’s been separated from Buddhist theology. Still, researchers have extensively studied Buddhist monks to understand how mindfulness and meditation can benefit the brain long-term.

Apart from Buddhism, elements of mindfulness practice can be found in all major world religions, including Christianity.

Christians who practice mindfulness can find passages in the Bible to support their practice.  One passage encourages Christians to “be mindful and live with awareness of the present.” Another advises not to “be distracted by worry about the future.”

And of course, there is prayer and meditation (in the sense of reflecting on divine will) throughout the Bible.

The general principles advocated by mindfulness practitioners certainly seem harmless enough. Being grateful, being present with loved ones, journaling, contemplating, reflecting—these are all things that are a part of Christian spirituality.

So, the move towards Christian mindfulness is driven not only by the associations of mindfulness with new age spirituality, Buddhism, and science, but also by the worry that mindfulness could be a “spiritual but not religious” substitute for Christianity.

Is mindfulness compatible with Christianity?

Some Christians see mindfulness meditation as a quasi-spiritual practice that is too rooted in Eastern religious traditions and doesn’t align with their religious teachings.

Causing particular concern is the idea that the goal of some styles of meditation is to “empty the mind.” (Although realistically, most forms of meditation are more likely to encourage you to simply notice your thoughts nonjudgmentally).

Christian forms of mindfulness place a focus on “filling the mind” by reflecting on Biblical passages and seeking divine guidance.

Some religious teachers feel meditation is a slippery slope that might lead people away from Christianity. Some even argue that mindfulness meditation is a sin. Mindfulness is also associated with other practices like yoga and manifestation that are popular in new age spiritual circles.

Douglas Groothuis, a writer for Christianity Today, argued that practices like mindfulness and meditation are about finding a “higher form of consciousness” that is separate from Christianity and from God.

So, the associations with new-age spirituality and a secular worldview, plus the worry that mindfulness is a slippery slope away from Christianity, bring us to the next step:

Of course, there are some elements added, but Christian mindfulness is similar to regular mindfulness.

That’s because Christianity itself already contains so many elements of mindfulness, like:

All these elements of mindfulness are exceptionally Christian.

And when it comes to meditation, there are links between Christianity and mindfulness, too. The Bible contains a number of references to meditation; for example, “But his delight is in the law of the Lord, and on his law he meditates day and night.” (Psalm 1:1-2).

And Jesus probably meditated in some form, although this (and other Biblical references to meditation) would have had more in common with contemplative prayer than mindfulness meditation.

Mindfulness helps—in whatever form works best for you

At the end of the day, mindfulness is a tool – one that can be used in any context, secular or religious.

While its roots began as an Eastern religious practice, mindfulness today is a secular, research-backed technique to improve mental health. It can be added into the routine of someone practicing Christianity in the same way as running for physical health or journaling for mental health.

Since the 1970s, mindfulness has been found to improve mental health and wellbeing by hundreds of studies. Today, there are no religious elements in the methods of mindfulness meditation that are the subject of scientific studies.

Whether practicing secular mindfulness or Christian mindfulness works best for you is an entirely personal decision.

The important thing is that you have access to the mental and physical health benefits that come with having a mindfulness practice.

You may also be interested in the following articles:

Hi there—my name is Ryan. My mindfulness practice kicked off in 2016 after I joined a ten-day silent retreat. I started Mindfulness Box because thinking about what makes humans happy, calm, and peaceful is endlessly fascinating to me.